Lancashire born Daniel Brereton directs an intriguing, Lynch inspired music video for French artist Chevalrex. The promo for Tant De Fois features a group of people who don’t seemingly belong together. Each one reminds us of something within ourselves at different points in time. The group gather in an eerie precession, carrying an effigy of the artist before lighting Chevalrex up in flames. Chevalrex – real name Rémy Poncet – presents himself on an old TV throughout the video, in a series of Hi8 portraits, staring out at the audience and characters.

Daniel takes inspiration from David Lynch and has created a surreal and haunting promo, where you fill in the story and details yourself. “I heard someone say the other day, there are two stories to a film, the story that you see, and the story that is hidden, which could be the real story, the story no one knows, the truth.”Daniel Brereton; Director

The stunning promo was shot by DoP Simon Plunket and graded by Cheat’s Jack McGinity, a combo made of magic. Plunket’s professional attitude and approach, using long takes and steady movement, make for a highly provoking watch.Produced by Manchester based Production Company Anattic, who have been eager to team up with Daniel for a while. The film was shot post-lockdown, in August 2020, at a forgotten rail station in the North of England. Much like the streets of the UK during the peak of the pandemic, the film feels creepily barren and empty, bar for the unusual characters and their ritual.

“We’ve been keen to team up for a while and Chevalrex finally gave us the opportunity too. We both wanted to try to keep the shoot as plastic free as possible and as eco-friendly as we could, which is tricky with covid restrictions in place” Producer, James Copson.The production ensured no single use plastic bottles were on set, with crew using their own reusable water bottles, and catering was provided by sustainable minded “Open Kitchen MCR”, who reuse would be waste product bound for the bin, and turn it into delicious scran. 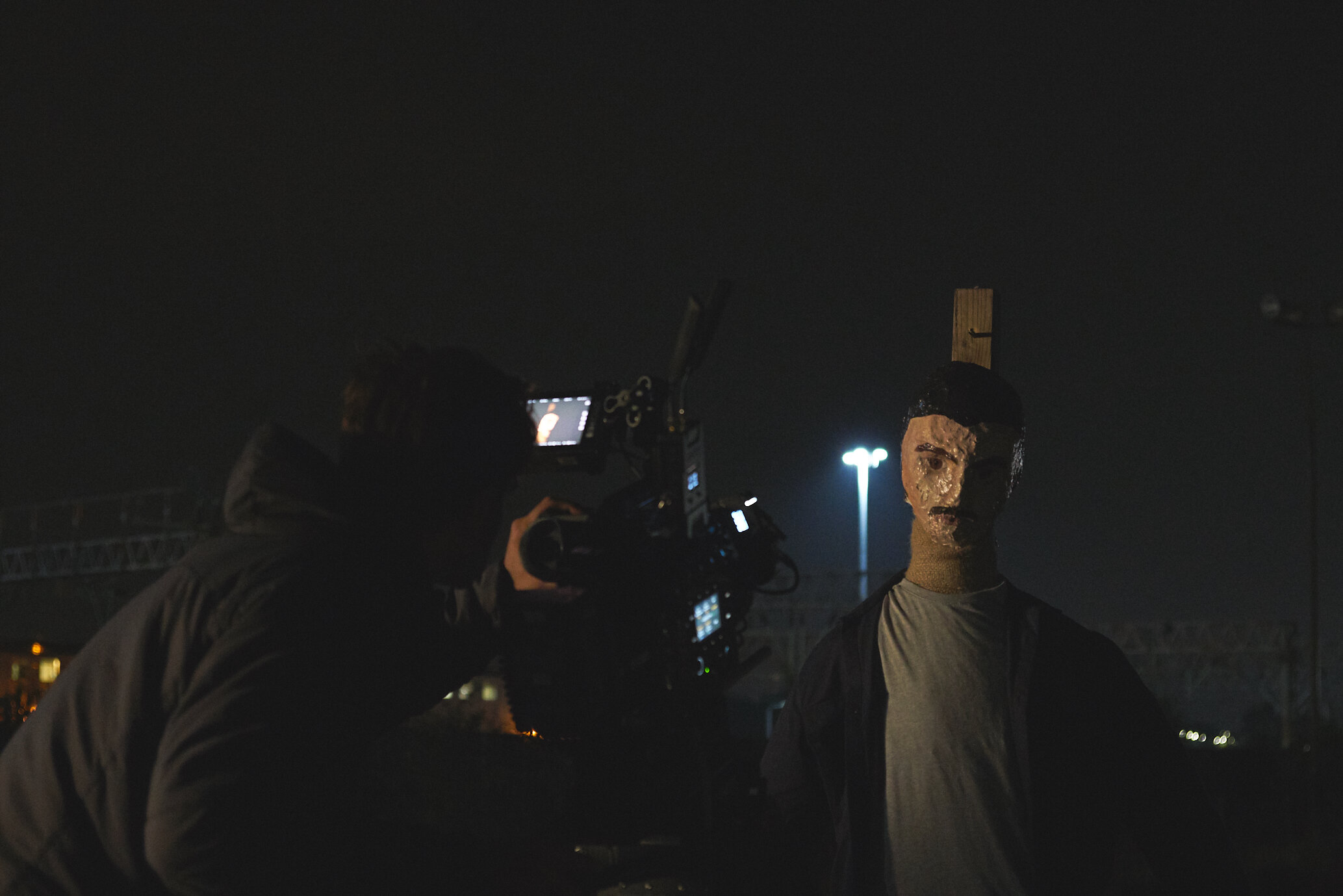 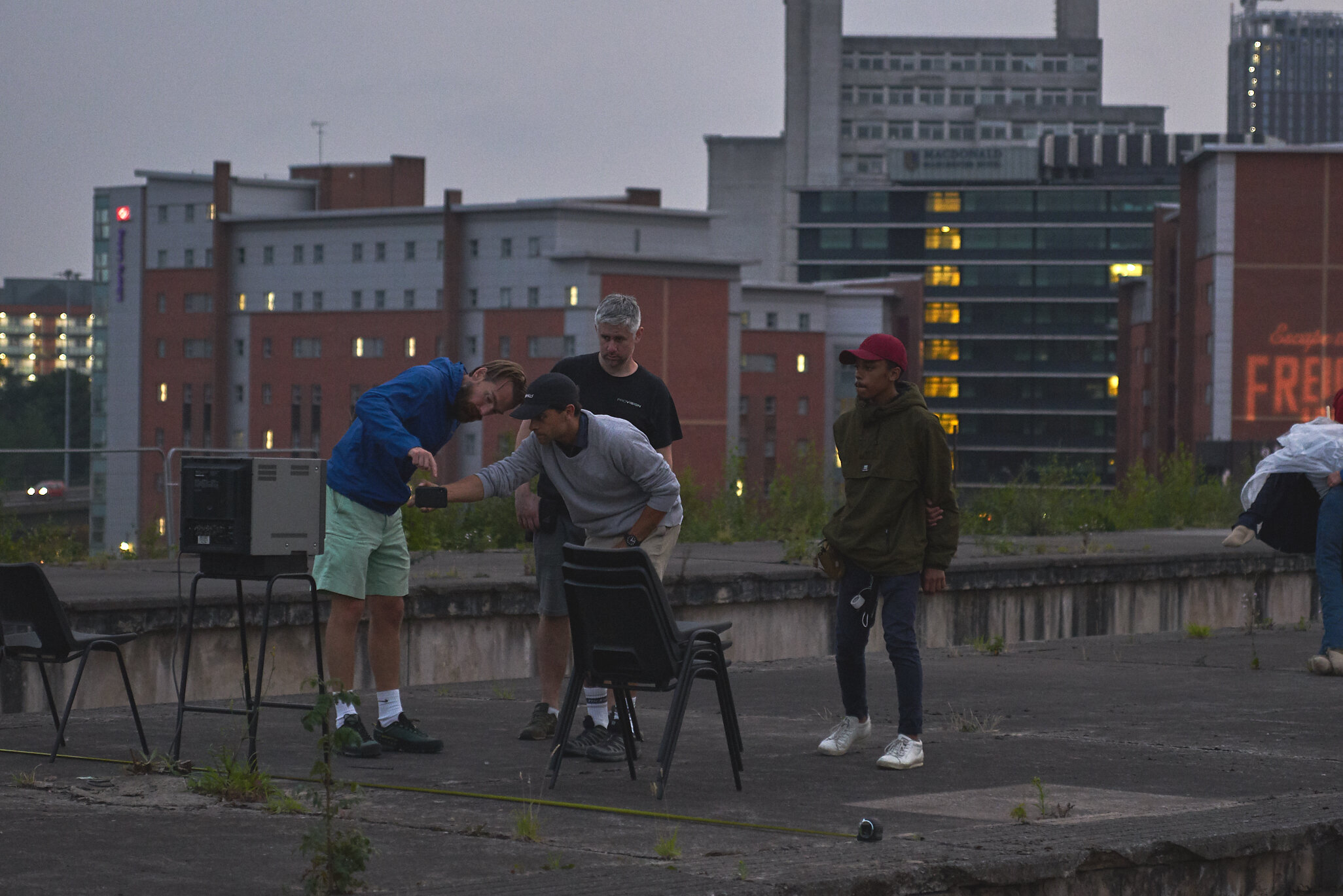 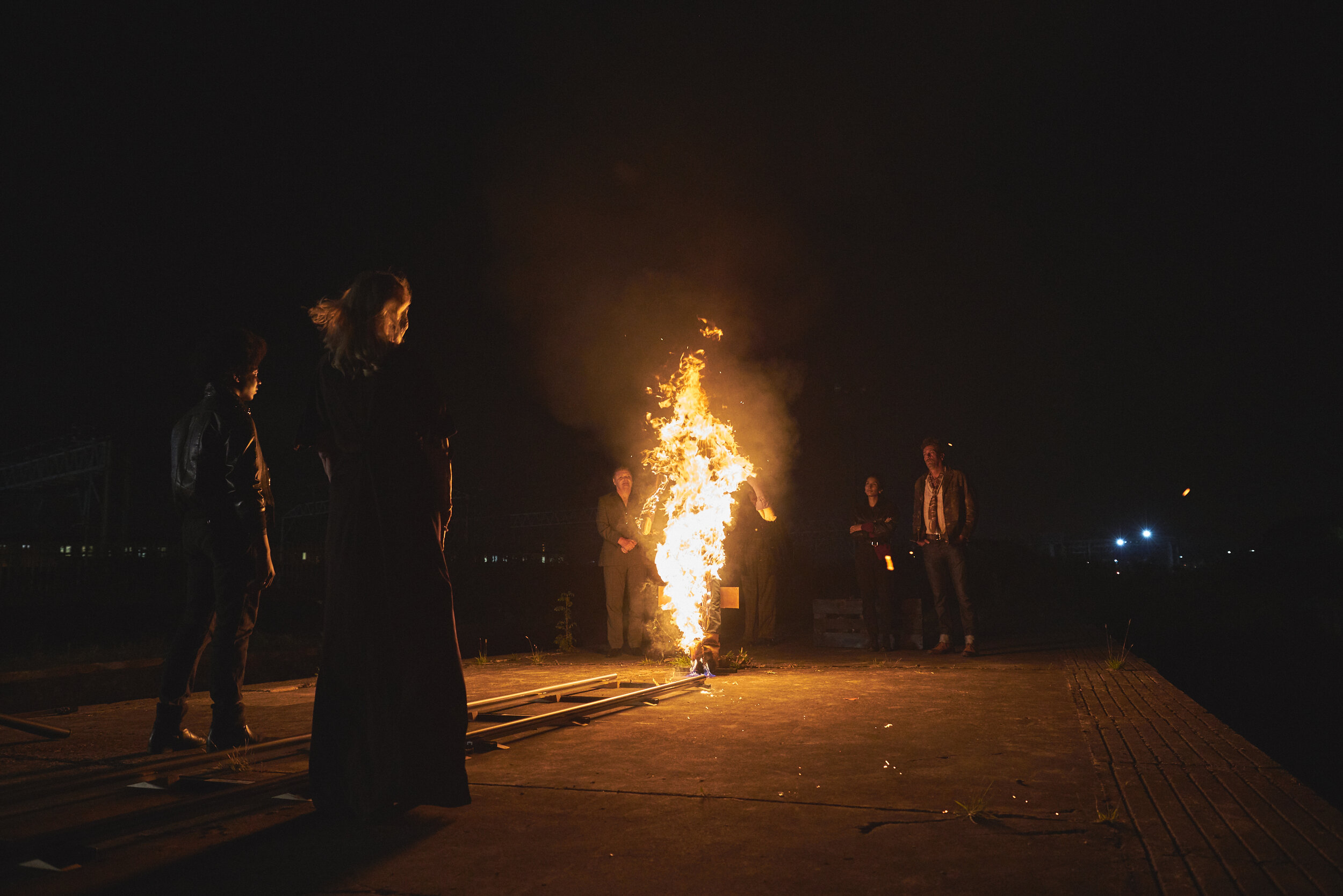 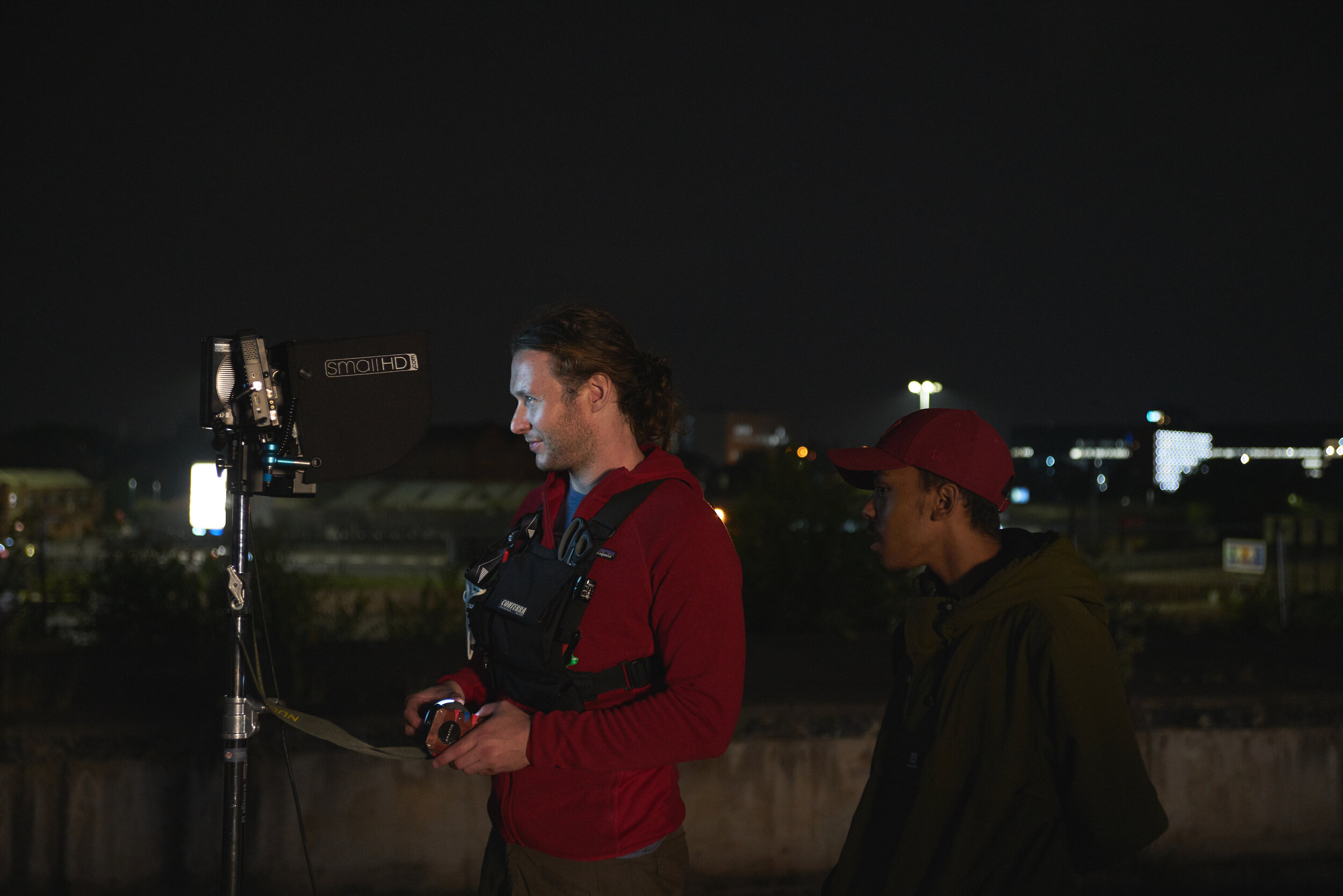 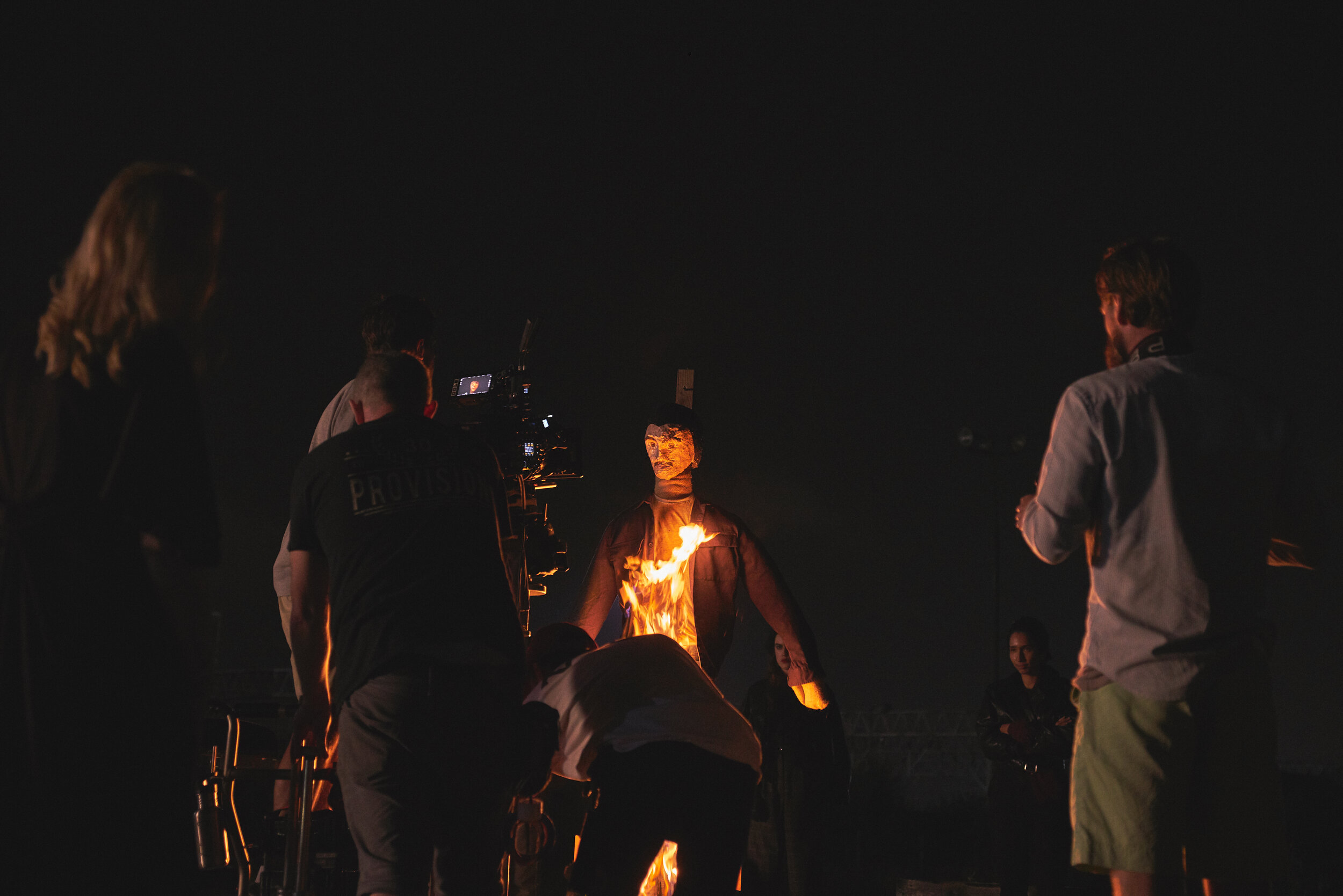 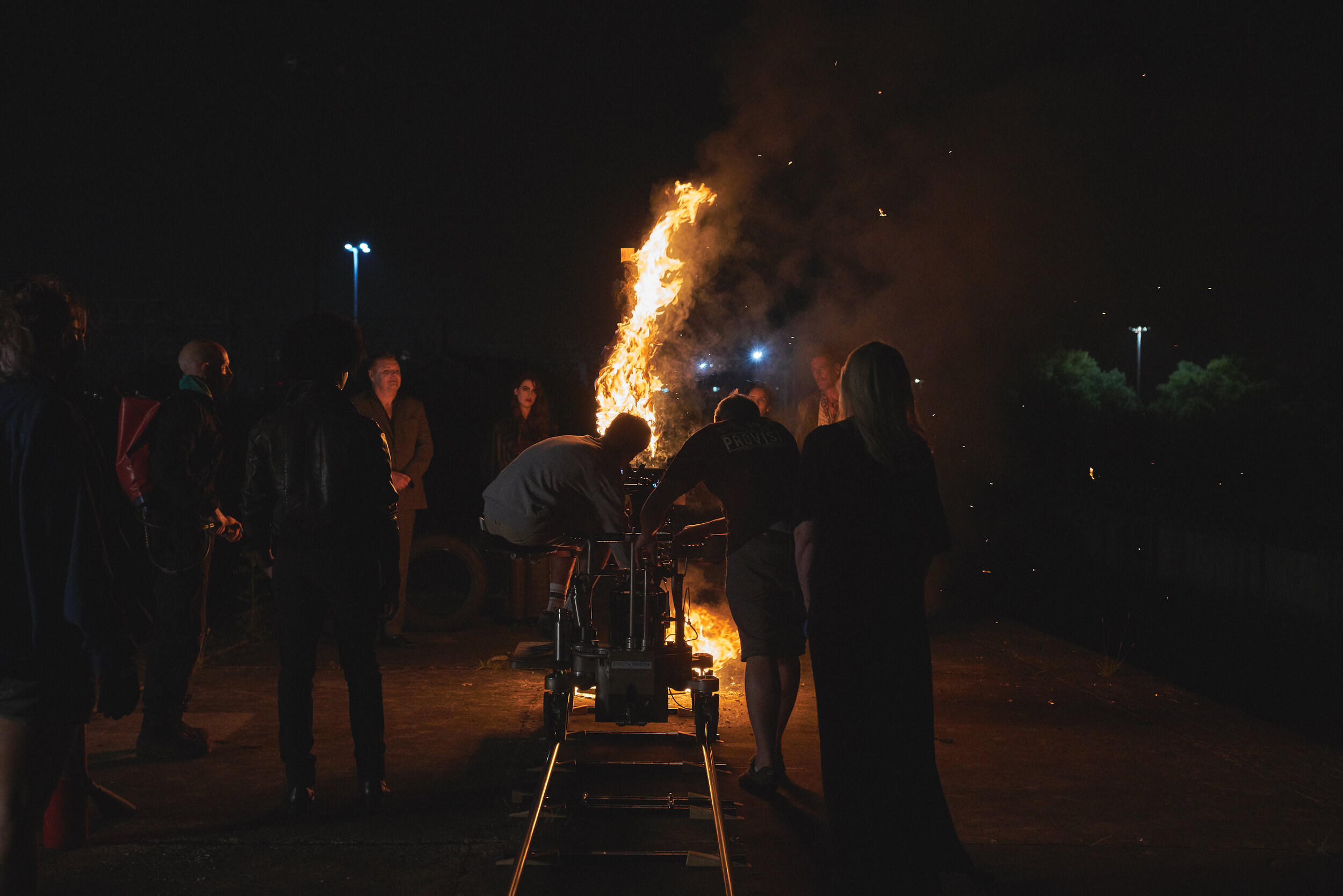 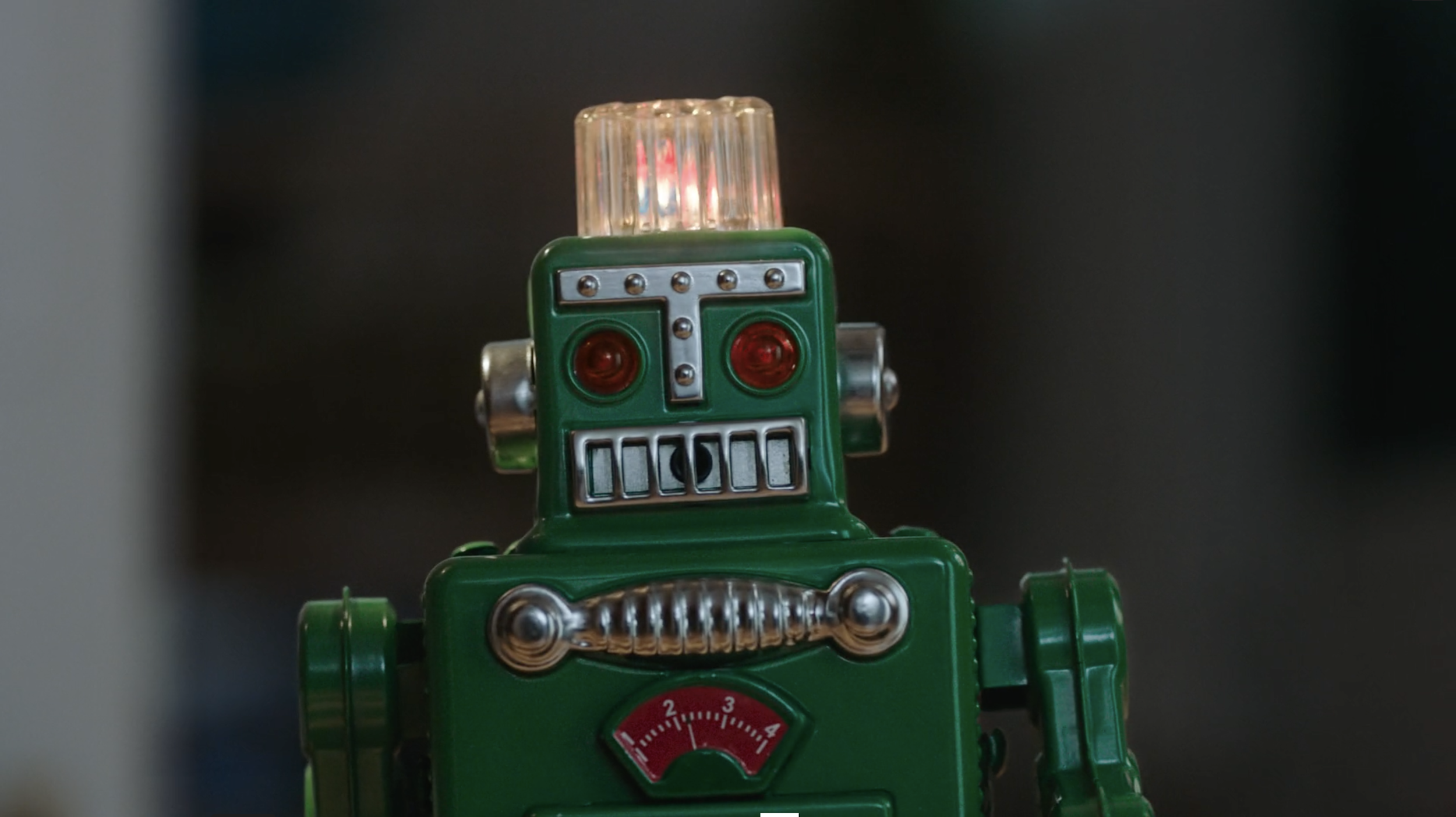 In early September we began to develop a TV advert for Manchester-based boiler company, Heatable. This would be Heatable’s first TV advert, and the Heatable team’s fresh take on the medium could only be a positive for our creative relationship. 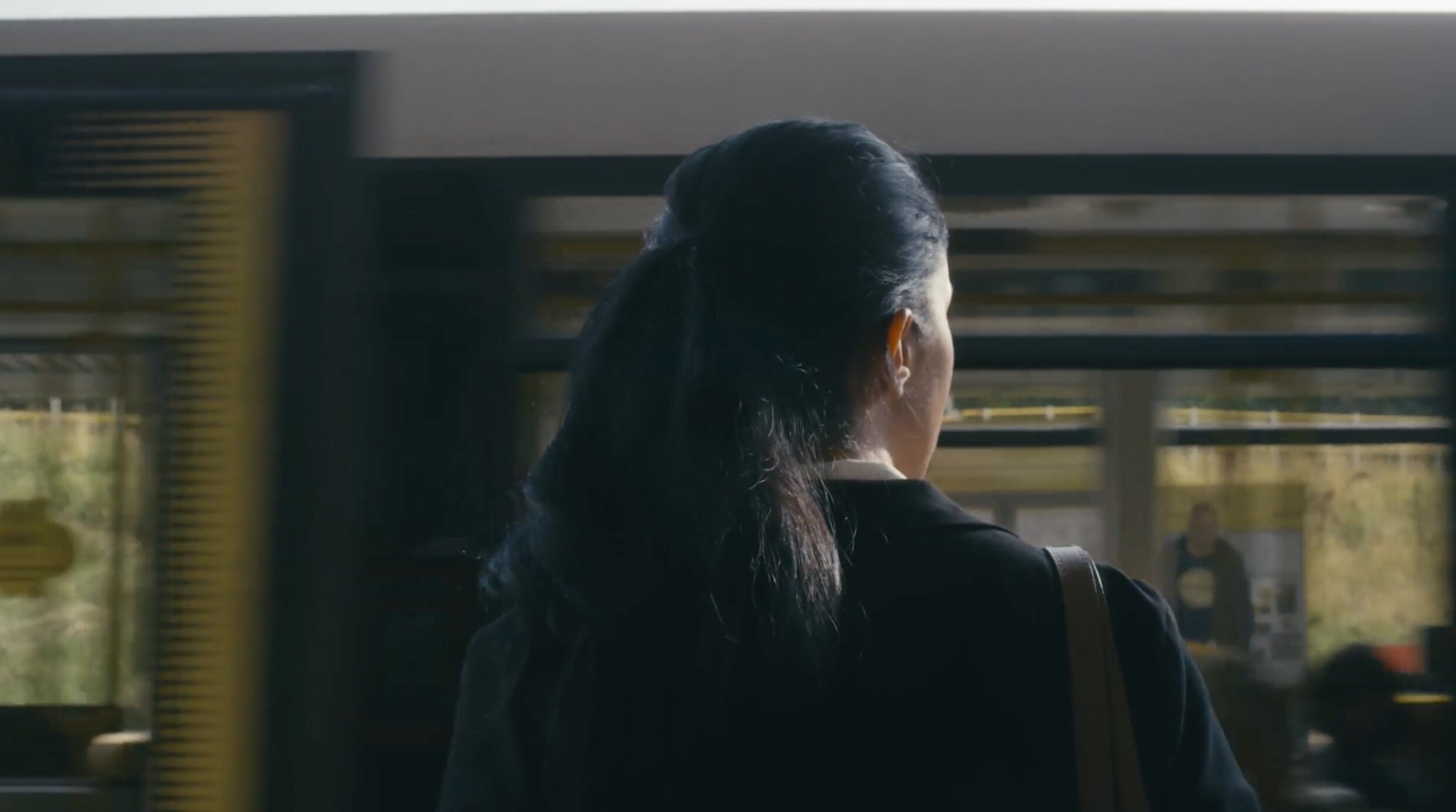 After months of caution on public transport resulting in the inflated use of cars, it has become increasingly important to instil confidence back into the commuter and leisure traveller and encourage greener ways of moving about the city. 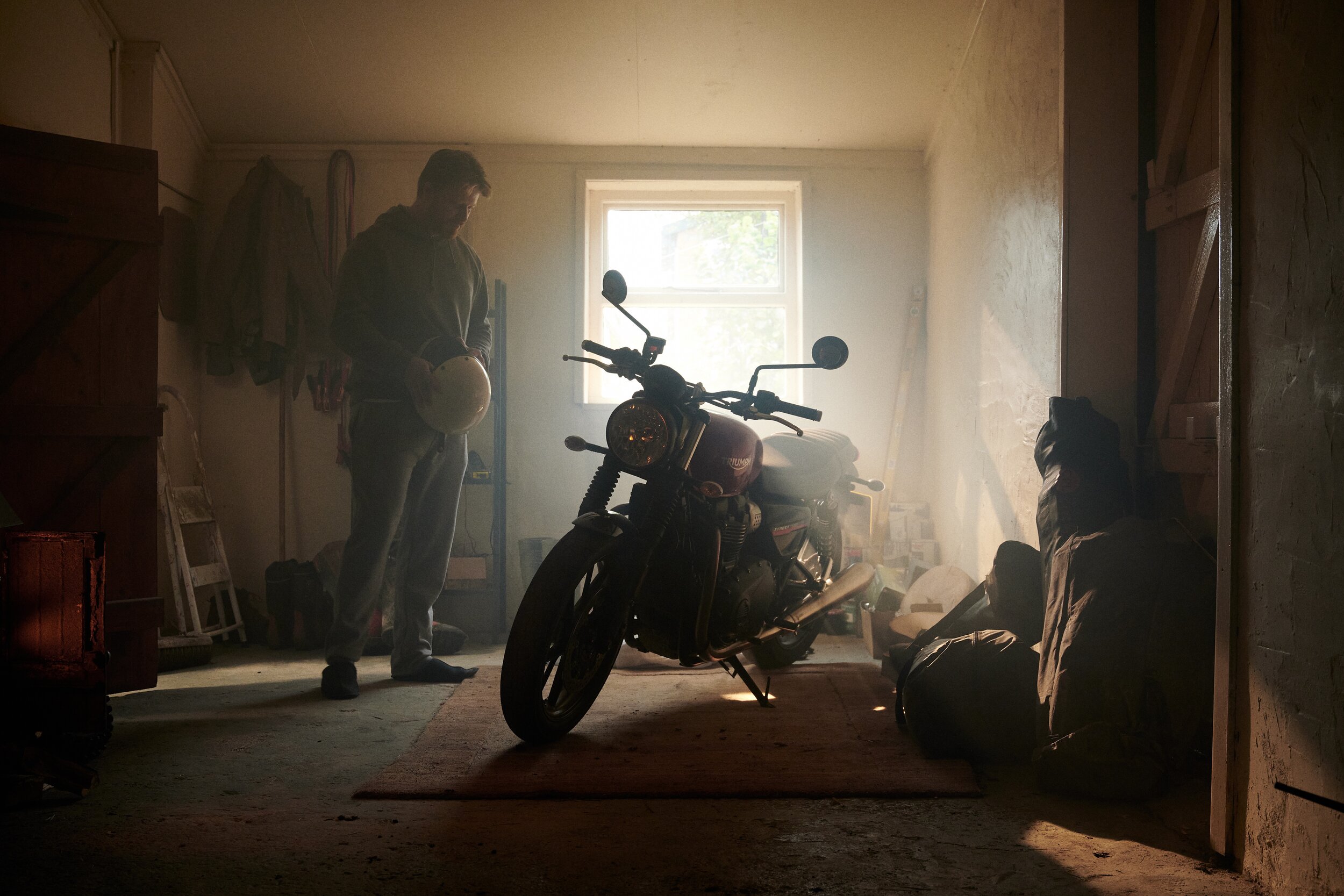 Mental Health Motorbike is an organisation that responds to the need for mental health support within the biker community. Not only do they support, listen and offer mental health first aid training but, as would be imagined, they ride too! We couldn’t be more proud to create a film for such an important cause. 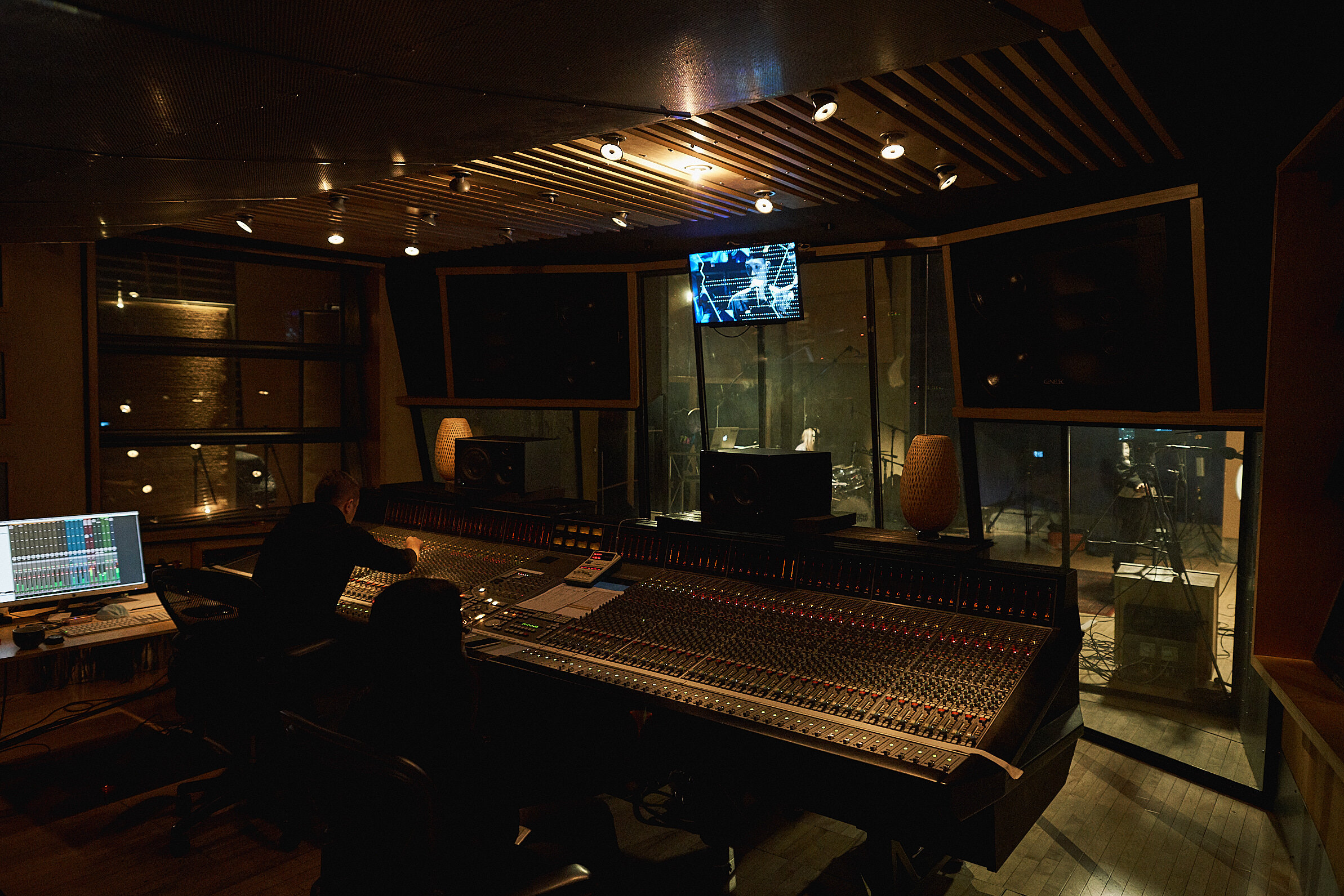 Livestreaming gives us the ability to share, watch and connect in real-time. It is a safe option in a pandemic, has the power to put international audiences in one space, and can bring our favourite musicians into our living room.